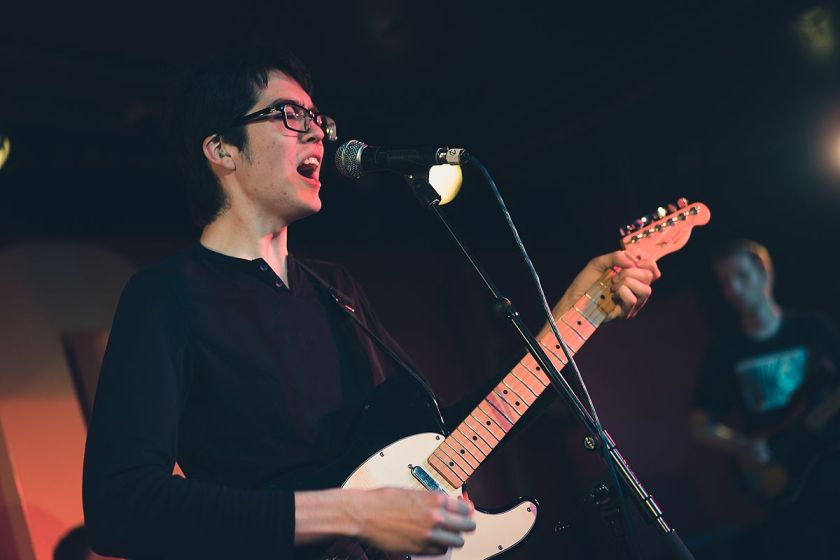 Will Toledo and Co. will release their follow-up to 2016’s Teens Of Denial which will be a re-working of Toledo’s 2011 album Twin Fantasy. “It was never a finished work and It wasn’t until last year that I figured out how to finish it” explained Toldeo in a statement regarding the album. The album will be released on February 16th and the band have even released a music video for the song Nervous Young Inhumans. Watch the video below: