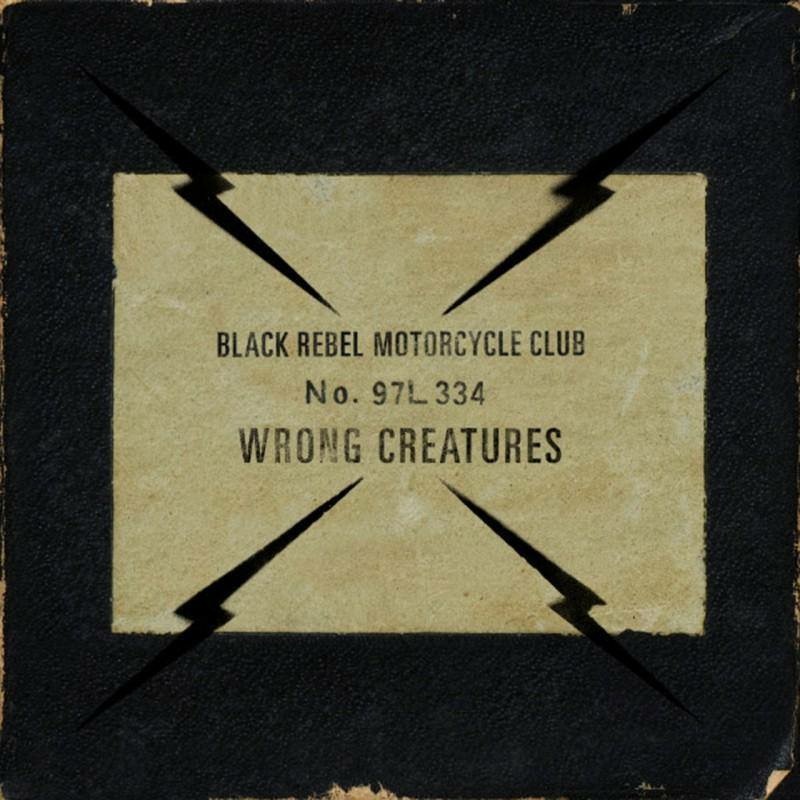 Remember the early 2000’s? Remember the explosion of the Garage Rock Revival movement lead by bands like The Strokes or The White Stripes? Remember how this was supposed to be “Rock & Roll’s” resurrection? Well, we all know how short lived that movement was. Bands that were at the forefront went down different paths and in the midst of everything the bands that didn’t quite achieve the same level of success as the aforementioned bands ended up slipping through the cracks. Yeah these bands have a fanbase, but following inessential release after inessential release these bands were doomed to fall into obscurity. One of these bands are California’s own Black Rebel Motorcycle Club. Talented indeed, but the band’s success can really only be credited to one album, the band’s debut B.R.M.C. Released in 2001, this album came at the right place at the right time. With critical acclaim for the album’s raw guitar heavy sound that even drew from Shoegaze with it’s guitar effects and vocals that echo bands like The Jesus And Mary Chain or Love & Rockets, the Band was instantly met with success, but following this release the band didn’t quite branch out of their comfort zone. They delivered that Rockin’ sound yes, answering their own question of “What ever happened to my Rock & Roll?” but their music tends to be forgettable and lacking anything groundbreaking. Now, here we are in 2018 and the band have released their eighth studio album Wrong Creatures, and unfortunately that curse continues. With this album the band proves that Rock & Roll is still very much alive, but does almost nothing to advance the genre. Which raises the question “Why should we care about this band?” Yes I know the band isn’t trying to create something revolutionary, they’re just creating what they love, which is fine but the band’s sound has become stale and uninteresting. With the exception of tracks like King Of Bones which features buzzing synths and dirty distorted guitars giving off an Industrial Rock vibe, or Circus Bazooko which is bizarre territory for the band with it’s circus sounding organs, this album is another installment in the redundant world of Black Rebel Motorcycle Club.