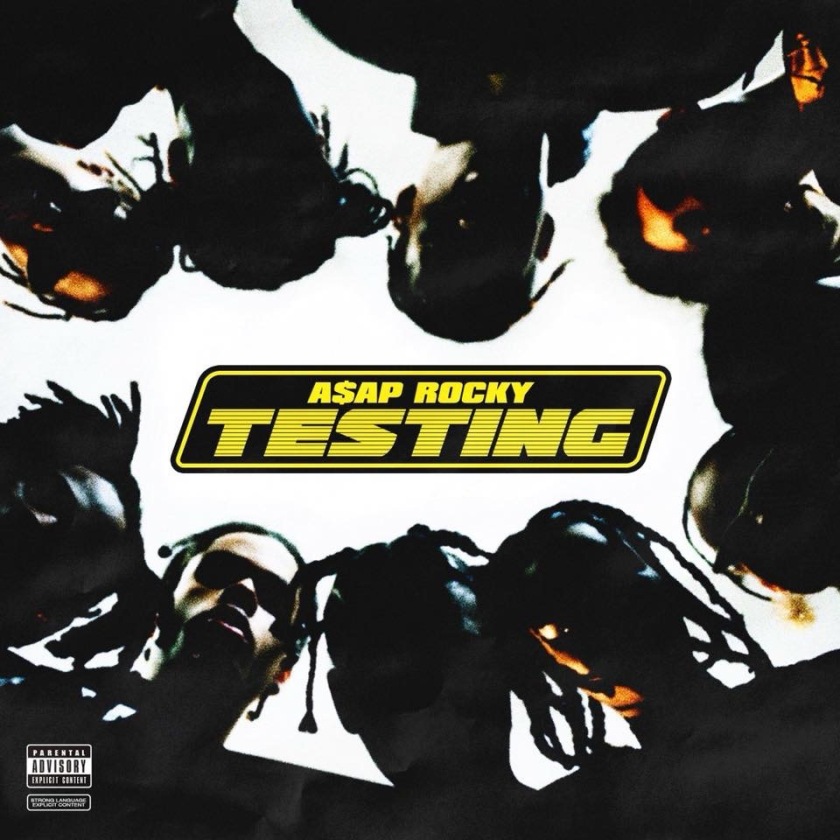 Being the most standout member of the “A$AP Mob,” A$AP Rocky has quite the fanbase. A fanbase of people who hold him to the highest of standards, but the New York rapper’s new album Testing proves that he fearlessly creates music on his own terms, and that he has a strong urge to experiment. His last album At. Long. Last. A$AP found the MC stretching his talent and satisfying both bar lovers and lovers of trunk knocking beats, but tracks like “Fine Whine” and “L$D” showcased a side of Rocky that wanted to experiment with sounds that transcend the boundaries of “Hip Hop,” and these tracks were definitely precursors to Testing. The album title is fitting, seeing as how Rocky is testing the waters with odd production that you really won’t hear anywhere else in the mainstream, but honestly the result of his experimentation is a lackluster album that relies too heavily on sporadic beat switches and sounds, and odd noise whether it be abrasive distorted bass or chopped and screwed vocals, and the samples on these tracks are poorly mixed. Everything from the Moby sampling “A$AP Forever,” to the messy “Gunz N Butter,” this whole album is a cringeworthy disaster that lacks cohesion. Features like FKA Twigs or Frank Ocean provide underwhelming vocals, and the guest rappers on these tracks add nothing worth noting, and Rocky himself sounds barely there, delivering lazy verses. Putting more emphasis on the Experimental nature of the production and less on his rapping skills just eliminates any humanity on this record. You have to admire his aspirations to innovate, but he needs to realize that not all Experimental music is genius.