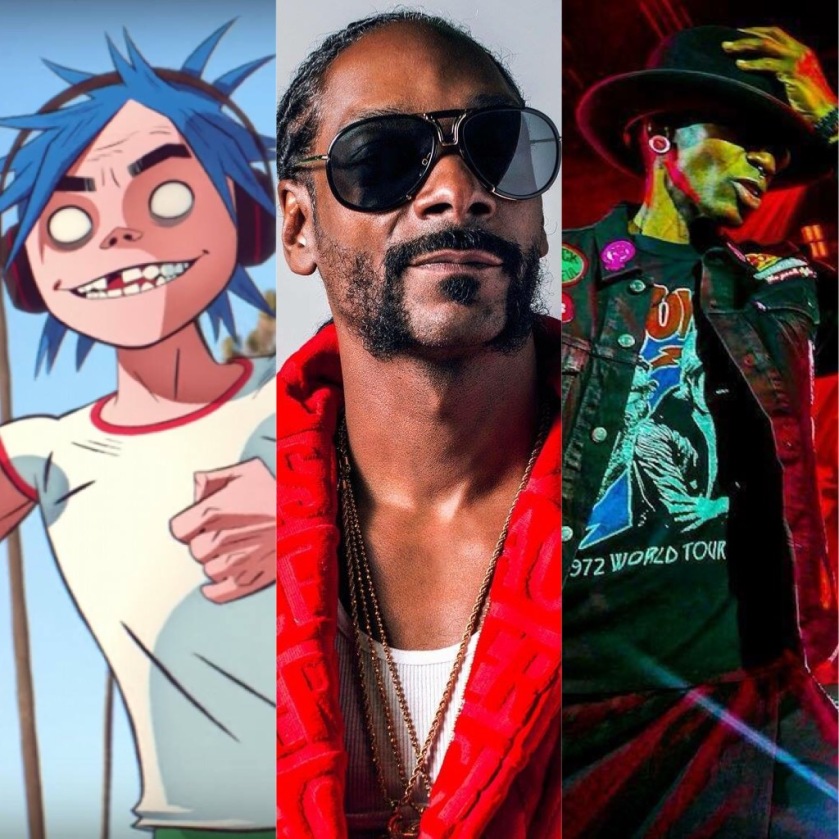 Gorillaz will release their new album The Now Now next week, and the animated band have dropped quite a bit of singles promoting the album. Now they have released yet another track off the upcoming album, and this one features Snoop Dogg and “House” producer Jamie Principle. You can watch the video for the new track “Hollywood” below: