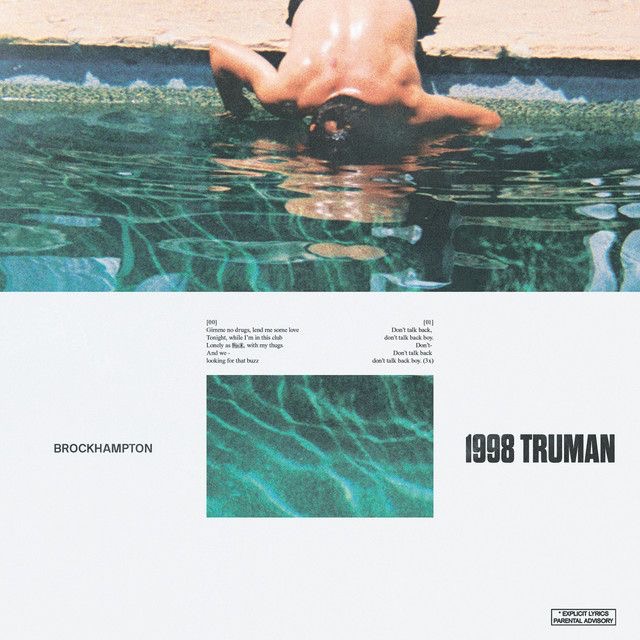 Last night “BROCKHAMPTON” released the second episode of their Things We Lost In The Fire radio show on Apple Music, and like the previous episode, the group released a brand new track along with it. Following “1999 WILDFIRE,” their new track “1998 TRUMAN” is a bit zanier and a lot more high energy than the preceding track. Still no word on whether or not these tracks will appear on their upcoming album The Best Years Of Our Lives, or when that album will even be released, but it’s clear that “BROCKHAMPTON” will continue to release new music throughout the Summer. You can listen to “1998 TRUMAN” below: