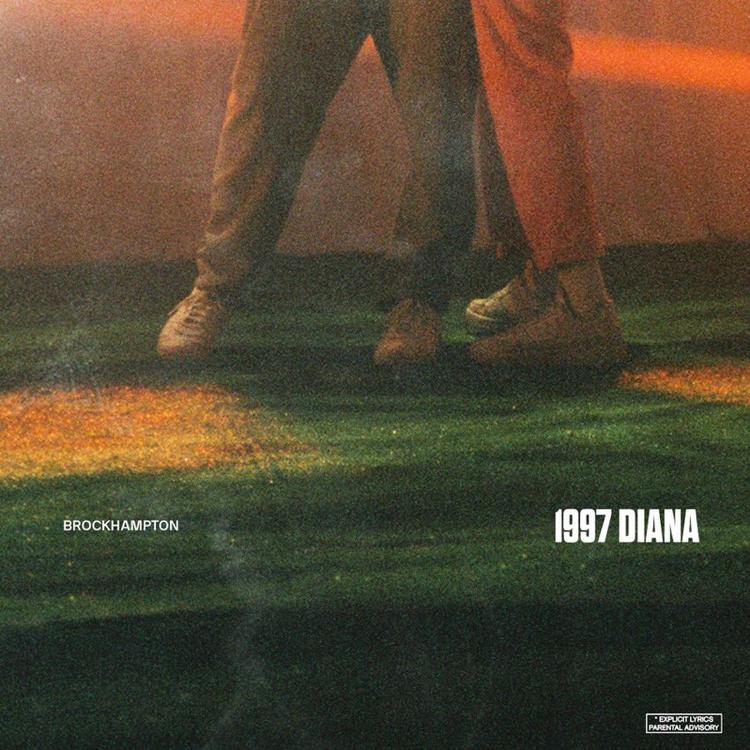 “BROCKHAMPTON” have been dropping banger after banger in recent weeks, and their new track “1997 DIANA” is no exception. Accompanied with a music video containing the group’s signature off the wall energy, “1997 DIANA” might be the group’s best single of the year by far, even though it is their shortest. You can watch the music video below: