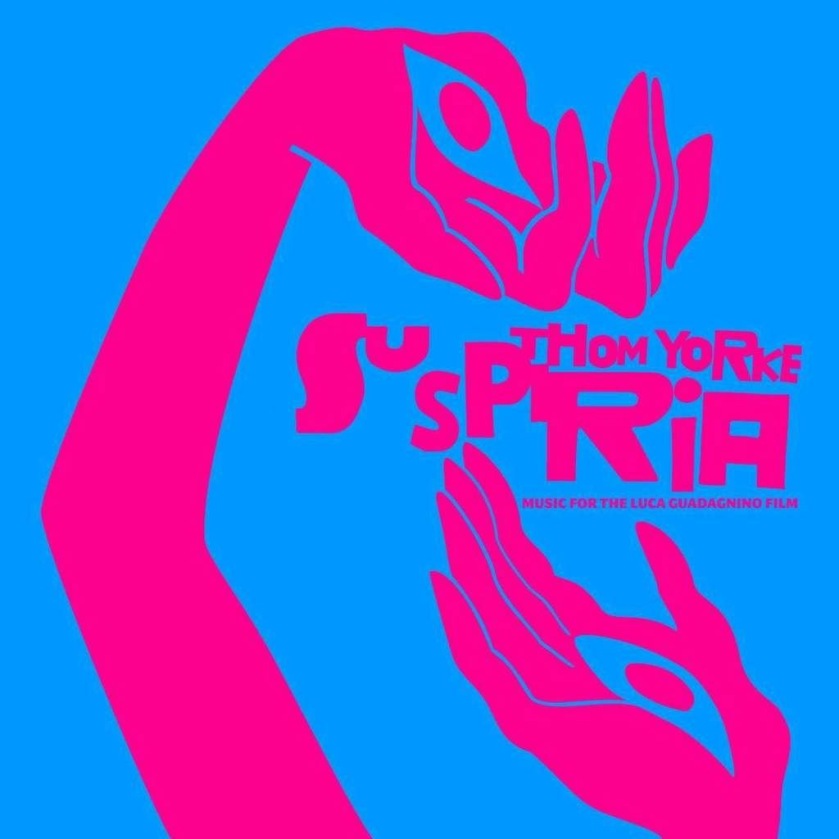 If you’re a Horror fan, then chances are you’re eagerly anticipating the new “Suspiria” remake, and if you’re a fan of Thom Yorke, then chances are you’re eagerly anticipating the film score he composed for the film. If you just so happen to be a fan of both, well, I don’t need to explain how much of a treat it is to see both worlds intertwine. Now, to satisfy our hunger with a little appetizer, Thom Yorke has shared a track off the upcoming soundtrack titled “Suspirium.” The soundtrack will be released on October 26th, and the film will be released on November 2nd. You can listen to “Suspirium” below: