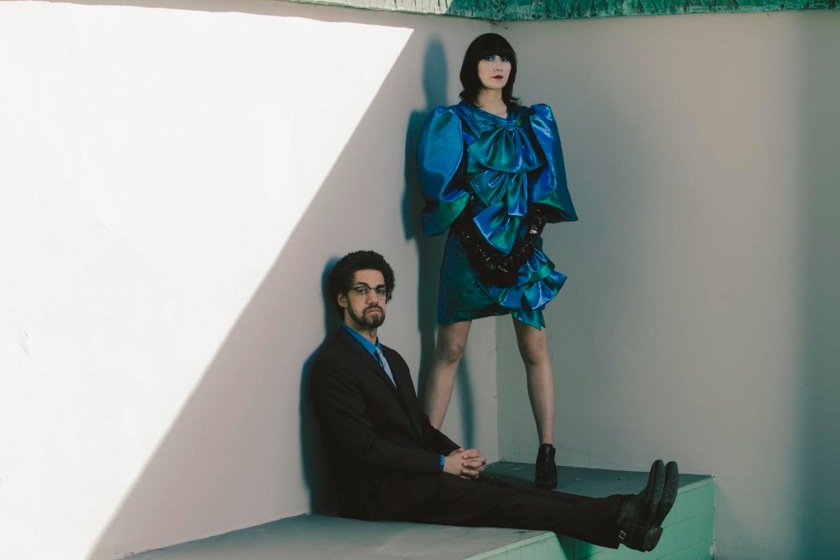 Karen O and Danger Mouse released their epic 9 minute collaborative track “Lux Prima” back in November, and it turns out this is the title track of their upcoming collaborative LP. The duo unveiled the album’s release date, album cover, and tracklist this morning, and they have also released another new track off the album titled “Woman.” The album will be released on March 15th. You can listen to “Woman,” as well as check out the album artwork and tracklist below: 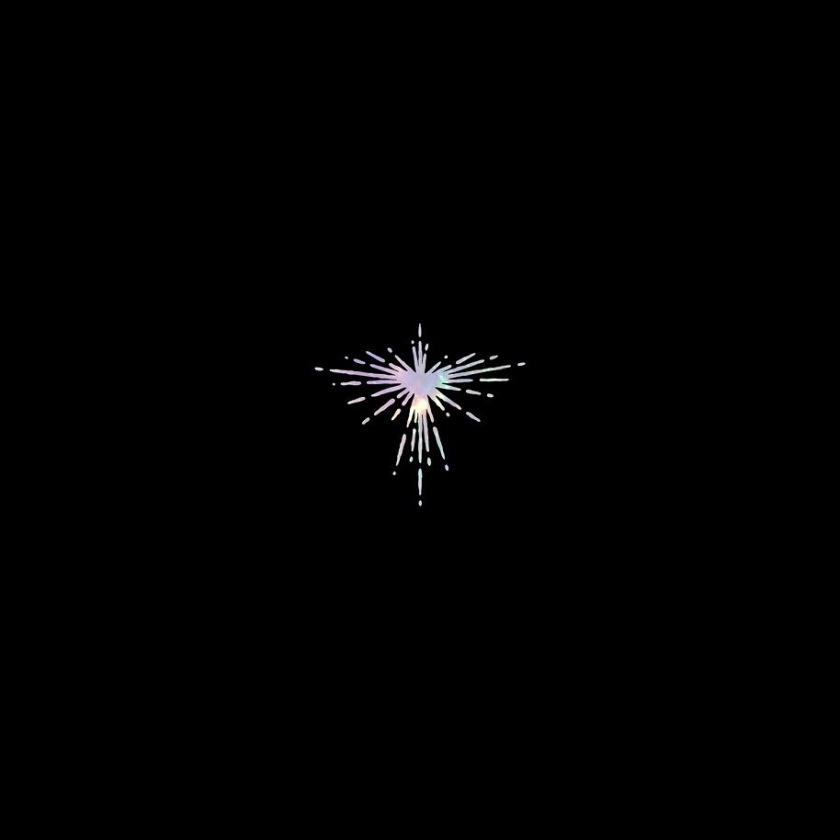