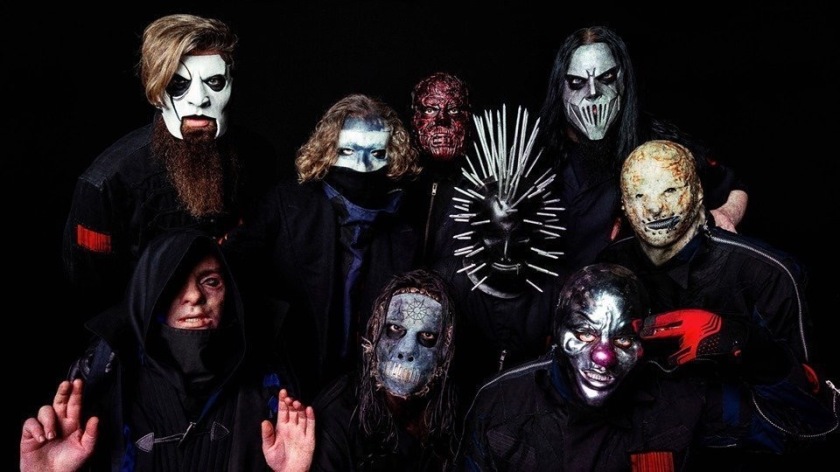 Slipknot are set to release their new album We Are Not Your Kind on August 9th, and lead singer Corey Taylor was not kidding when he said it’s some of the darkest material the band have created in years, because their new single “Solway Firth” is sheer brutality. The band have also shared a music video to accompany it featuring footage from the upcoming “Amazon” original series The Boys. You can watch the music video below: