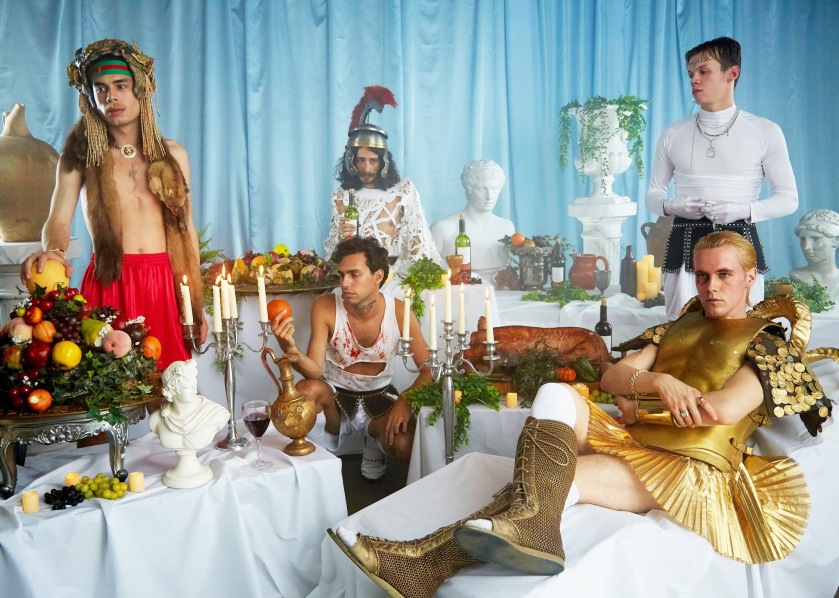 “HMLTD” are one of the most exciting bands at the moment. The evolution of the band has been incredibly captivating going from their 2017 Post-Punk/Gothic singles to last year’s Synth-Pop heavy E.P. Hate Music Last Time Delete to their dark Electronic-laden Pop singles released late last year, they’ve been on many people’s “must watch” list and they still don’t even have a full length album! Today the band returned after what felt like an eternity with a brand new single “Loaded.” The song is about material wealth and spiritual poverty, and it’s deliciously catchy. You can watch the video for “Loaded” below: