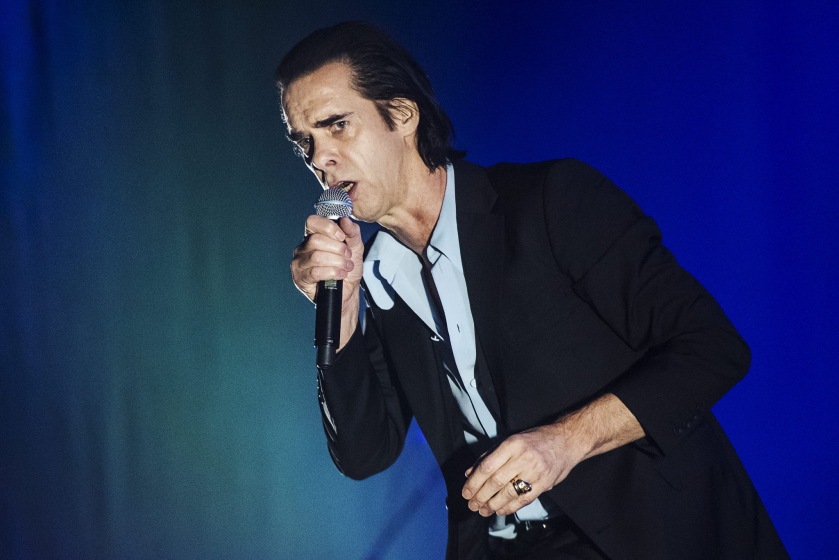 It’s a good day for Nick Cave fans. Today the legendary singer/songwriter announced on his fan Q&A page “The Red Hand Files” that “The Bad Seeds” will release their new album Ghosteen next week. It will be a double album and Cave has described that the songs on the first album are “the children” and the songs on the second are “their parents.” “Ghosteen is a migrating spirit,” Cave describes. This album will follow 2016’s Skeleton Tree. Check out the album cover and tracklist below: