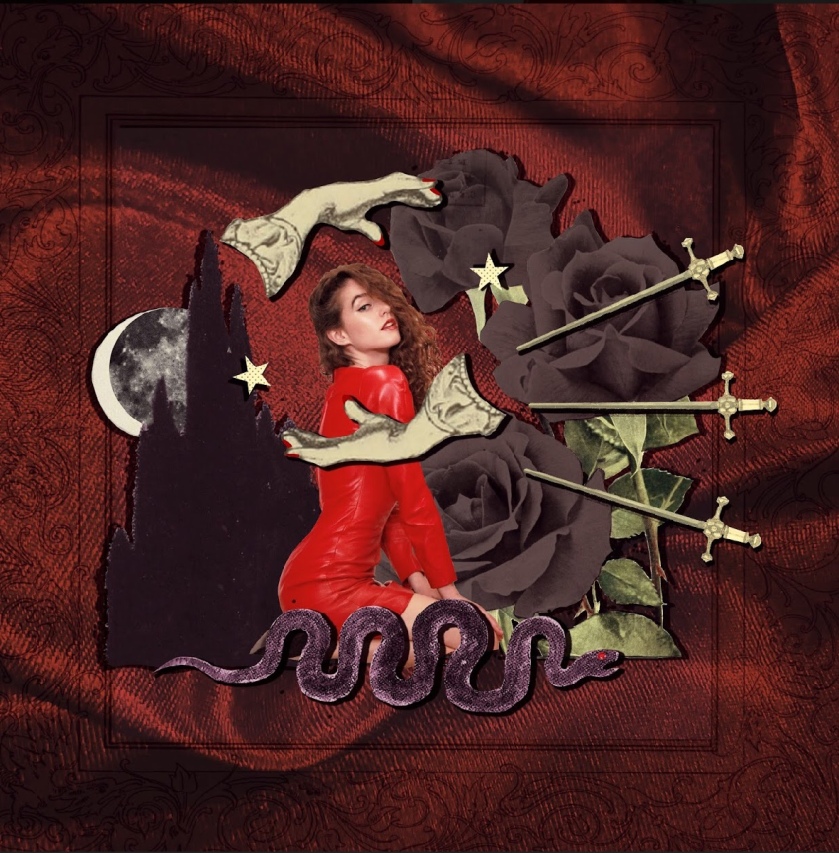 Montreal-based R&B artist Maryze has had quite the year. Her debut E.P. Like Moons was well-received and garnered much attention, and following her tour across the U.S. and Canada, her following continues to grow. Much of the Pop/R&B world feels a bit oversaturated at times with countless artists recycling the same clichés and predictable styles, but there are those who innovate, and Maryze is one of those artists. Whether she’s delivering her beautifully soulful vocals over a myriad of musical styles such as R&B, Hip Hop, and Electronic Music, writing thought-provoking content that allows you to look inward and search for self-acceptance, or incorporating French representing her bilingualism, she never fails to display her versatility. As colorful as her music has been thus far, it feels as if there’s always been a darker side just waiting to come out, and now on her new single “Bad Bad Dream,” that darker side is front and center. Produced by Toronto’s “Mouth Breather,” and also featuring a spoken word verse from British artist “Forever Next Door,” “Bad Bad Dream” is a dark yet fun banger that speaks on the terrors of sleep paralysis, and it’s cleverly disguised as a song about a toxic love interest. The song deals with darker subject matter yes, but it’s also not afraid to be playful with it’s bouncy Halloween-like production and sexy vocals. On the surface it can be a fun track to add to your Halloween playlist, but if you delve deeper into the lyrics you’ll find Maryze acknowledging her sleep paralysis and embracing it. She’s making light of it to the point where it’s almost as if she welcomes it. Does she hate it? Does she love it? Does she hate it and love it? Sleep paralysis is a subject that’s seldom explored in Halloween-themed music, and it’s a lot more terrifying than vampires and zombies, but don’t let that scare you off, because this song is immensely catchy with a hook that will stick in your head for days, proving that not all spooky music needs to be embedded in doom and gloom. Maryze is having fun with the darkness, and it’s refreshing.