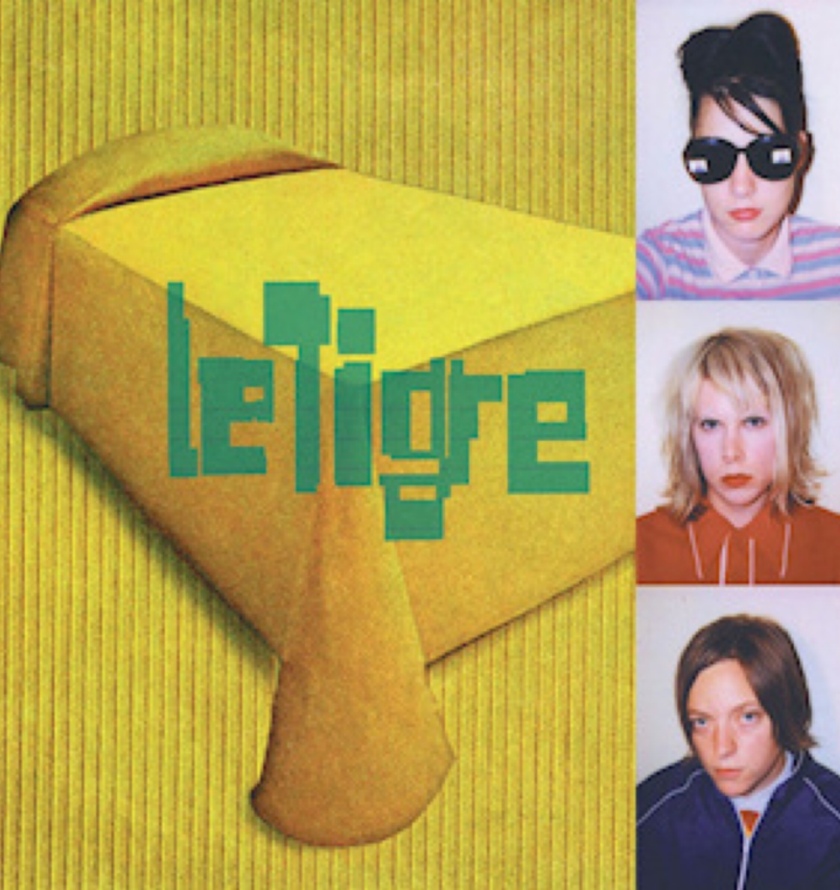 On this day in 1999 “Le Tigre” released their self-titled debut album. Following the disbandment of “Bikini Kill,” lead singer Kathleen Hanna formed Le Tigre with fellow musicians Johanna Fateman and Sadie Benning. Le Tigre were originally intended to be the live supporting band for Hanna’s solo project “Julie Ruin,” but the band took on a life of it’s own and they began writing their own original material. On their self-titled debut the band used organs, samplers, turntables, drum machines, and guitars to create music that was “Electronic” based but featured the feminist political lyrics Bikini Kill were known for, and Kathleen Hanna’s raucous vocals were as strong as ever. This album revolutionized both “Punk” and “Electronic” music, two genres that couldn’t be more opposite from each other. This album is proof that political music can also be catchy and melodic. Happy Anniversary. 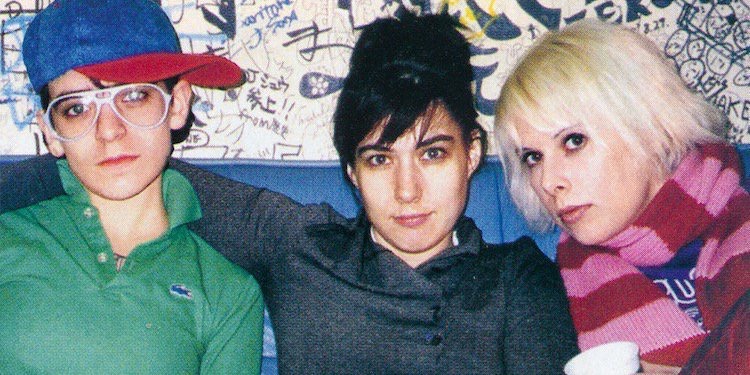