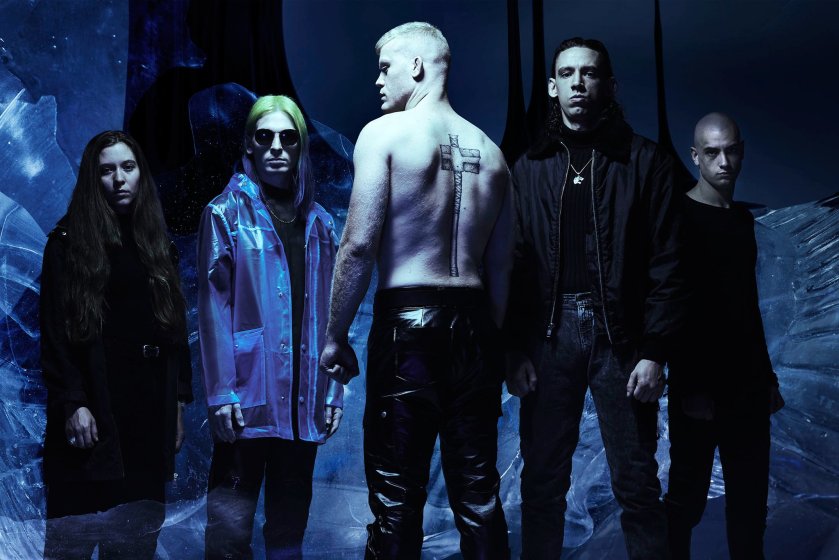 Metalcore innovators “Code Orange” have returned, unveiling the details of their upcoming album UNDERNEATH which will be released on March 13th via “Roadrunner Records.” The band have also shared the album’s title track, and in true Code Orange fashion, the track combines their own heavy brand of Metalcore with Industrial-laden electronics and moody atmosphere, a sound that separates them from their peers. With an infectious interplay between vocalists Reba Meyers and Jami Morgan, it’s looking like the album’s track’s aren’t looking to sit still in one corner, and who better to bring a refreshing sound to the genre’s stagnant predictability than Code Orange? You can watch the music video for UNDERNEATH below: