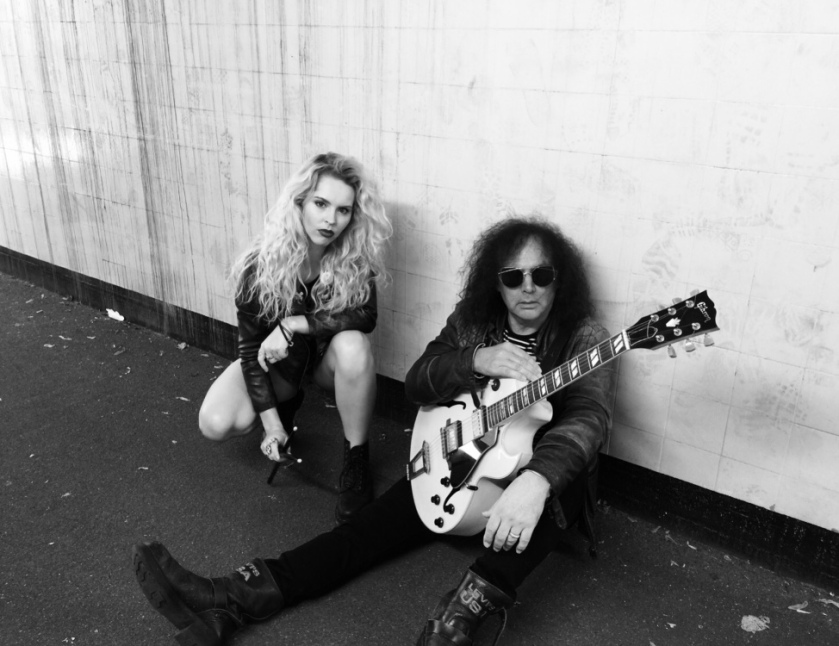 Song: Turn Out The Light

“Is Rock dead?” London-based “Power Punk” duo “VOODOO RADIO” would most likely answer that question with a confident “Sorry I can’t hear you over these tasty riffs.” Coming from the London underground, “VOODOO RADIO” are about as trendy as Eric Clapton. You won’t hear Trap hi-hats or auto-tune in their music, but instead of going against the grain from a “kids these days” perspective, their ambitions to Rock like the 70’s feels natural and it’s a rebellion that reminisces over the days of Rock past, but at the same time embraces the new school. I mean, they covered Billie Eilish’s “Bad Guy,” go check it out if you can’t take my word for it. The band’s latest single “Turn Out The Light” solidifies their status as Rock & Roll scholars. Featuring member Tony’s guitar riffs that shift from heavy to bluesy to boozy with an astounding guitar solo, and lead singer Paige’s relentless and attitude-driven vocals along with her upbeat drum-work, this track is a fearless dive into Rock & Roll bliss as it sounds like the love child of “Van Halen” and “The Runaways.” These two are aware that Rock music can still be fun, and that there’s nothing wrong with a little escapism. Hell, we need that now more than ever, but instead of sounding like a novelty act, the band are just as serious as they are fun, because this isn’t Rock music to take lightly. If the band are already this skilled in songwriting and composition, just imagine how much further they can go with their talent. They definitely have my attention. 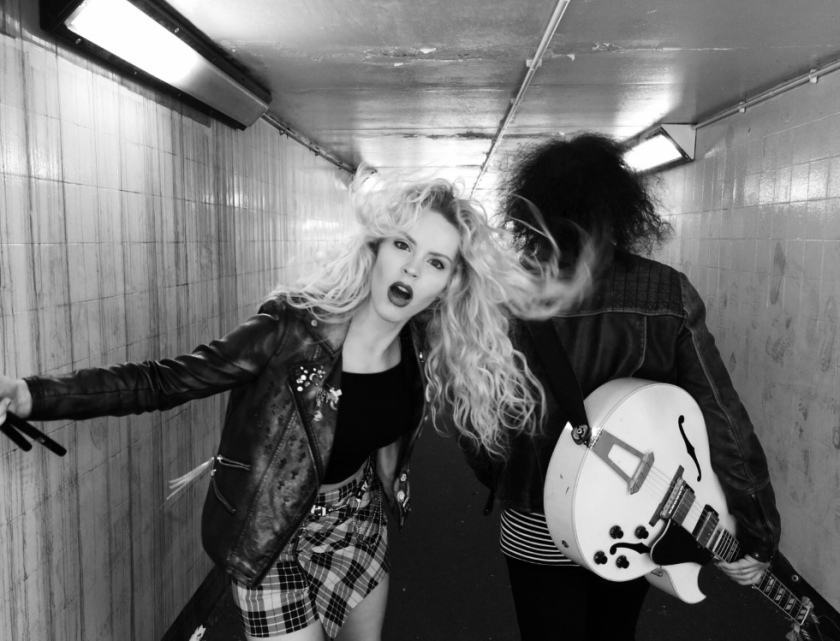