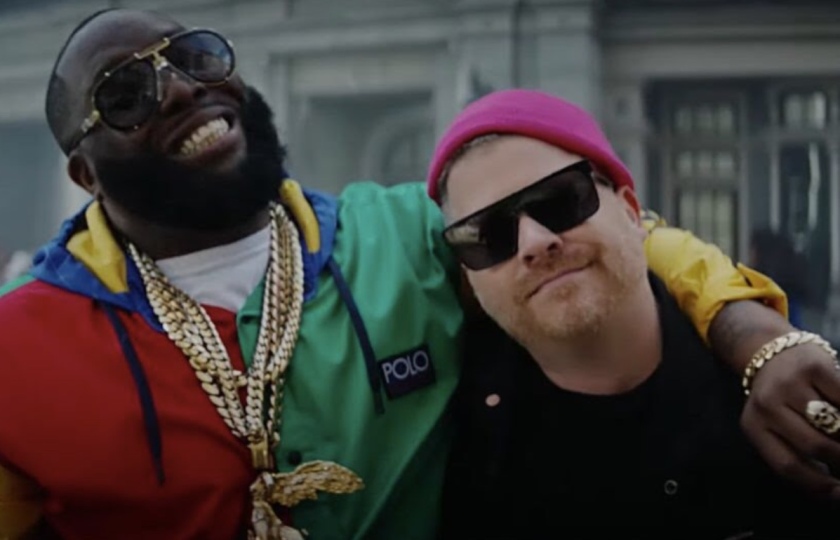 It’s looking like the release of RTJ4 is near, as “Run The Jewels” have been at it again releasing two brand new tracks and now a music video for one of the tracks “Ooh LA LA.” The song features a Greg Nice sample from the “Gang Starr” track “DWYCK,” and it is an earworm of a hook while DJ Premier provides the cuts. About the music video “RTJ” have stated “This video is a fantasy of waking up on a day that there is no monetary system, no dividing line, no false construct to tell our fellow man that they are less or more than anyone else. Not that people are without but that the whole meaning of money has vanished. That we have somehow solved our self created caste system and can now start fresh with love, hope, and celebration. It’s a dream of humanity’s V-DAY… and the party we know would pop off.” The video also features Greg Nice, DJ Premier, and someone who goes by the name Zack? He’s from a little band called “Rage Against The Machine?” You might have heard of them. You can watch the music video for “Ooh LA LA” below: