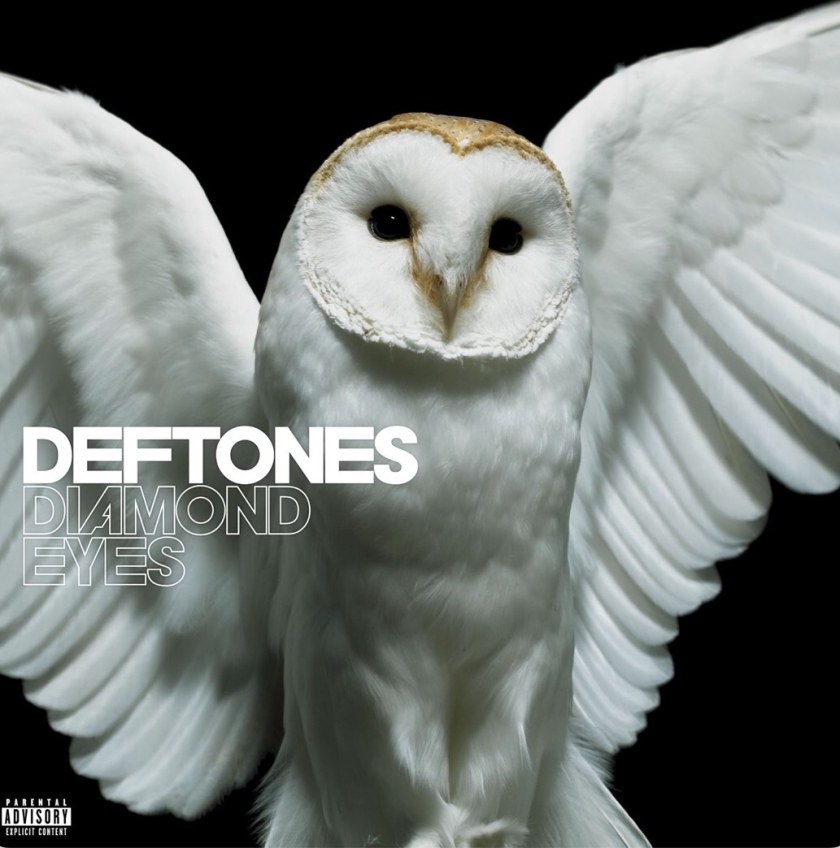 On this day in 2010 “Deftones” released their sixth album Diamond Eyes. Following the completion of their album Eros, Deftones bassist Chi Cheng was seriously injured in a car accident that left him in a coma. The band decided to put the release of Eros on hold and started playing shows with bassist Sergio Vega. Unsure of when Chi Cheng would make a full recovery, the band decided to record a brand new album with Sergio Vega. The band felt that Eros didn’t represent where the band was at the time, and wanted to record something more optimistic as opposed to the darker album they had just recorded, and considering the circumstances with Cheng at the time, optimism is definitely what the band needed. This resulted in Diamond Eyes, an album that was instrumentally straight-forward with the band going back to their roots writing and recording together as a unit and avoiding the use of Pro Tools. Produced by Nick Raskulinecz, this album found the band sounding their most raw, hearkening back to the days of Adrenaline and Around the Fur, but at the same time improving on their stunning combination of The Cure-esque guitar melodies and visceral heaviness. Chi Cheng unfortunately passed away in 2013, but the band is still strong today carrying the spirit of Chi Cheng, who is still a member in my opinion despite his passing. Rest In Peace Chi, and Happy Anniversary Diamond Eyes.