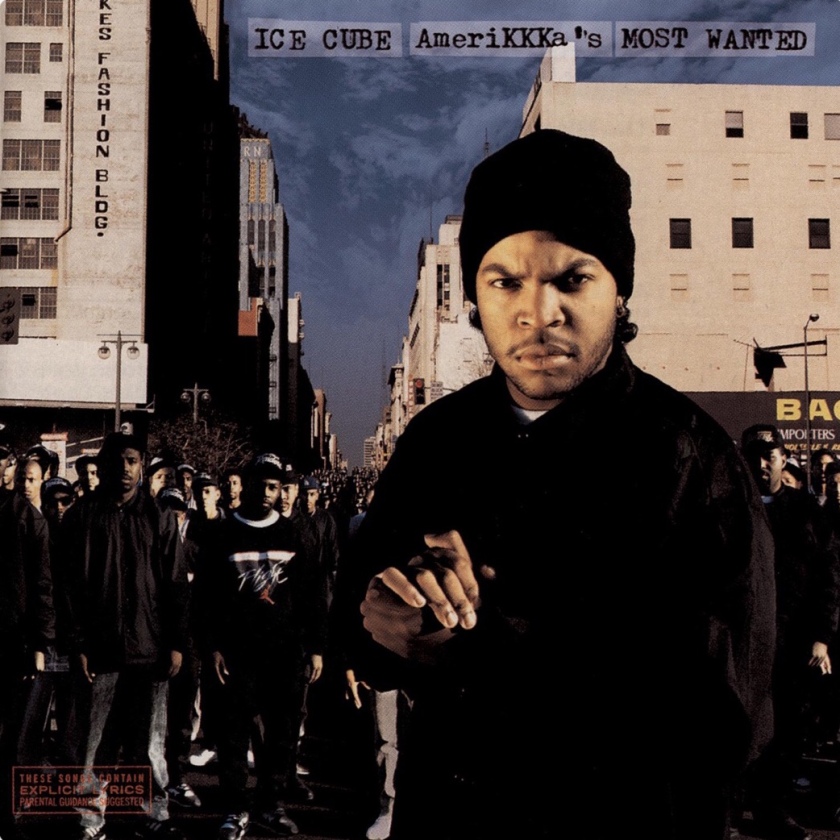 On this day in 1990 Ice Cube released his debut solo album AmeriKKKa’s Most Wanted. After his departure from N.W.A. Ice Cube linked up with Public Enemy’s production team The Bomb Squad to produce what became both an iconic and controversial release that found Cube frequently defending his right to freedom of speech after loads of accusations thrown at him due to the graphic nature of the lyrical content. With much fearlessness Cube spoke on topics such as racism, poverty, and the gangster lifestyle, and much like N.W.A. this scared America. Cube saw himself as a street journalist as he uncompromisingly detailed the dark realities of poverty-stricken African Americans, and this was something America needed to hear. This fearlessness is something you rarely see in Hip Hop nowadays, and this album is widely regarded as a classic. Happy Anniversary! 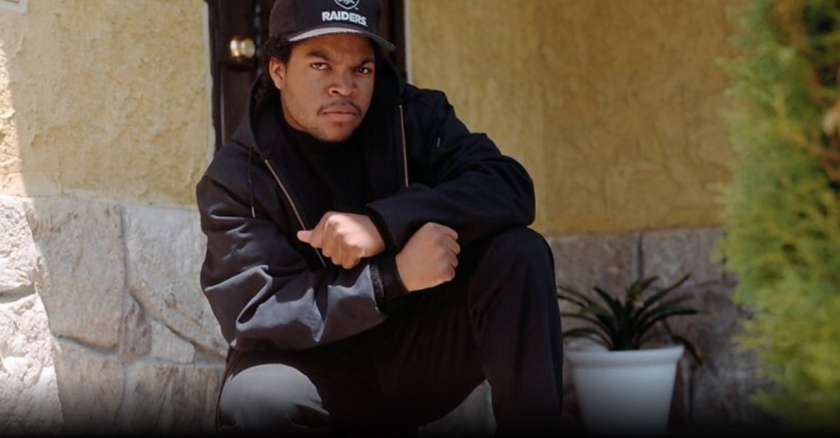