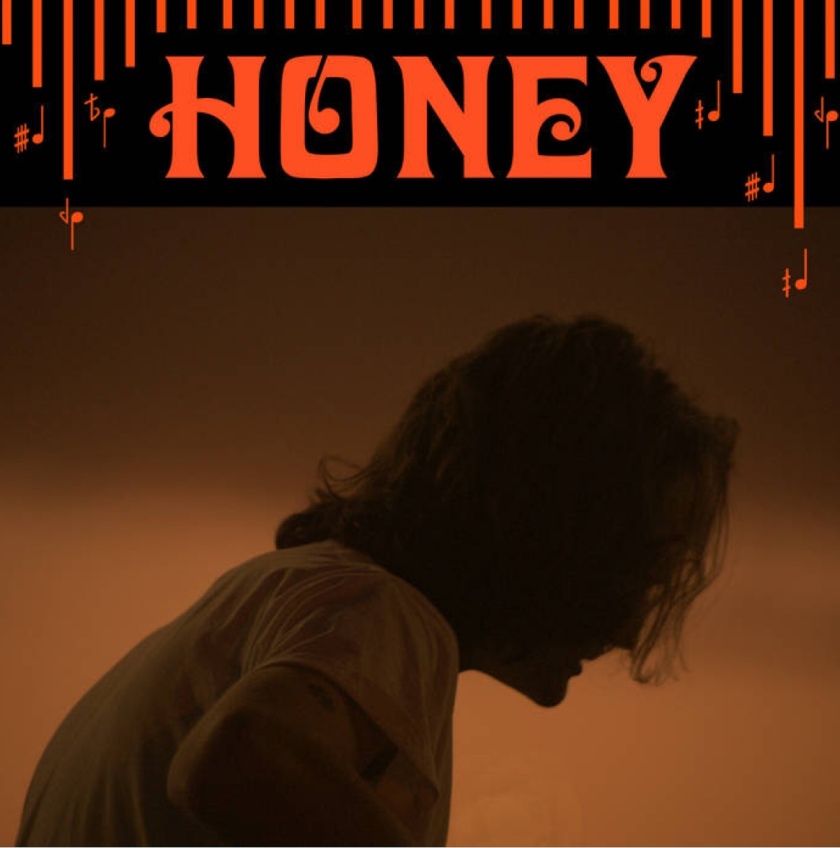 “King Gizzard & The Lizard Wizard” have shared a new song titled “Honey,” and it’s sure to please fans of Flying Microtonal Banana, an album that found the band exploring the many wonders of microtonal tuning. Though the track might come off as a b-side or a bonus track on a deluxe edition of the album, it still sounds very much like The Gizz, which is never a bad thing, and it takes us back to an era where the band were at the height of their creativity. I mean, the band released five albums in one year. Remember that? “Honey” also has a music video to accompany it, which according to the band was “shot at sunset during the apocalypse with a reeeeeeal long lens.” You can watch the music video for “Honey” below: