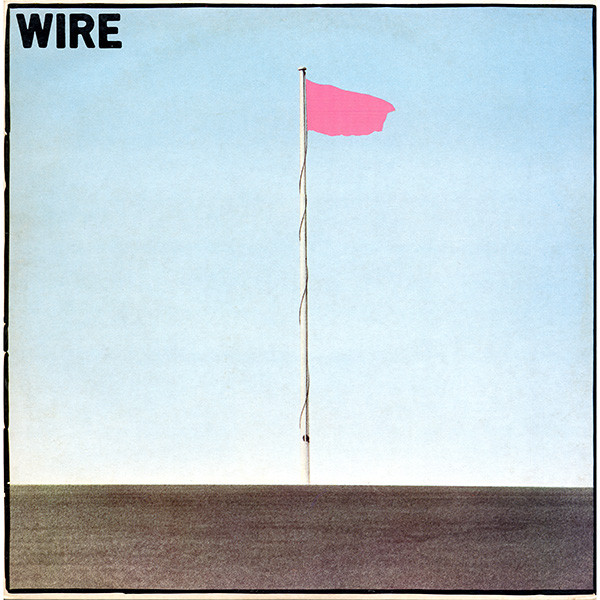 Post-Punk legends Wire have been at it for a very long time, constantly experimenting and refusing to be pigeonholed in a corner. From their Art Rock days to their explorations in the world of Electronic music, to their recent releases of Alternative goodness, the band will go on as long as they can, but it all started with their groundbreaking debut Pink Flag, an exercise in Punk Rock and a sign of what was to come after. Happy 40th birthday. 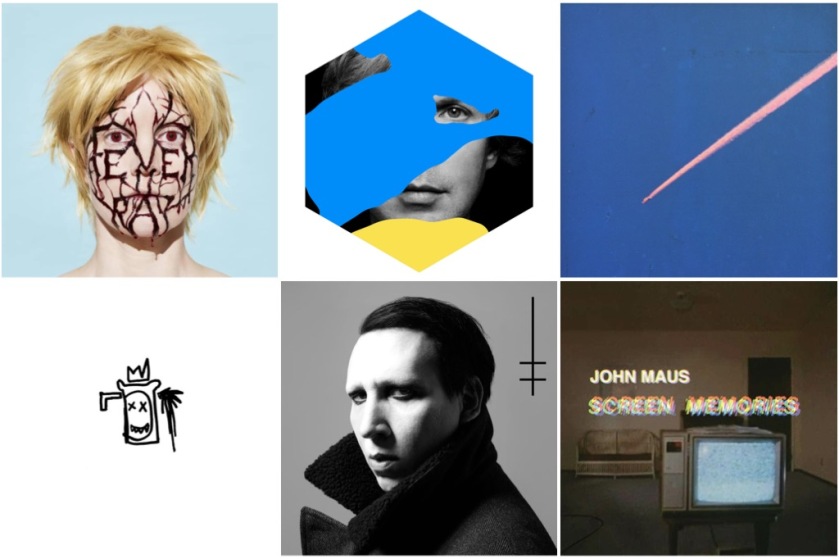 Here is a quick roundup of the album’s released this month that I didn’t get a chance to review. Everything from King Krule’s moody new album to Fever Ray’s return, October was a busy month. 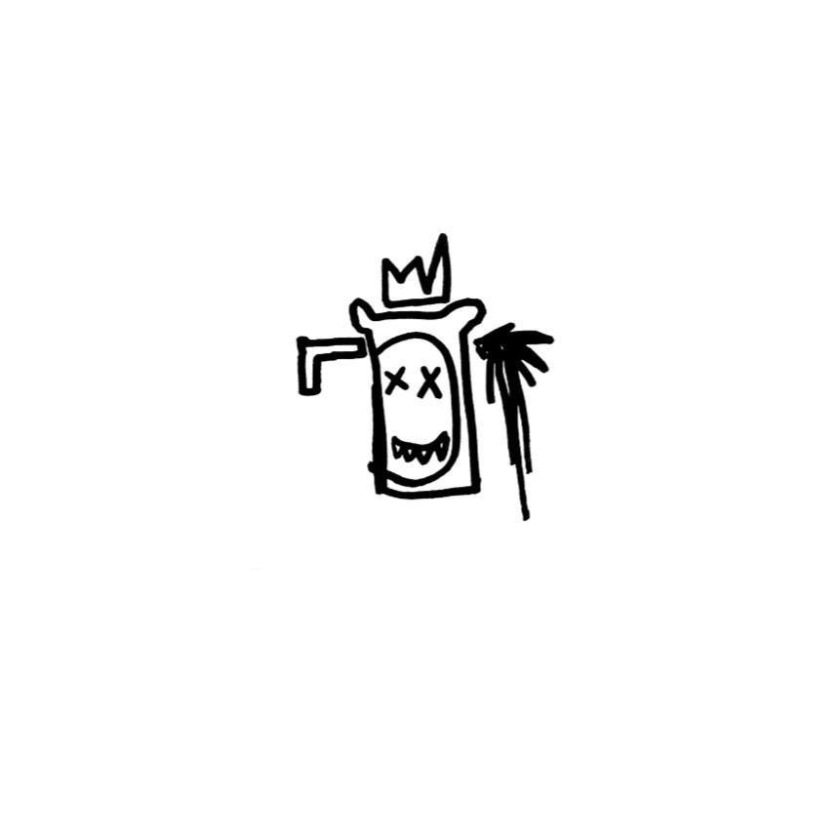 Lou The Human may not be riding the Trap wave that is dominating the Hip Hop world at the moment, but his impeccable skills as an MC  (that’s right he can actually rap) make him an up and coming force to be reckoned with. Packed with minimal production very reminiscent of the 90’s simple but enthralling Boom Bap era and borderline  Horrorcore lyricism filled with themes such as drugs, murder, and sex, the MC’s debut project Humaniac finds him utilizing the influences worn on his sleeve to create a psychotic hybrid. According to Lou, his new music is even colder, and if that’s the case then we’re in for a Hellish ride. 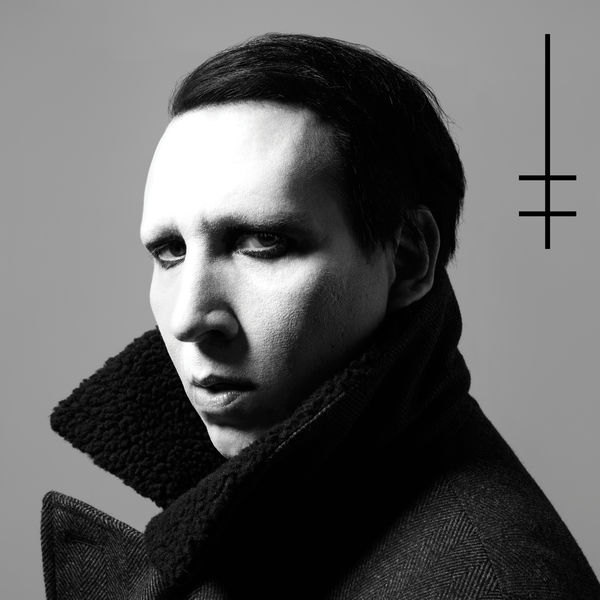 Following 2015’s surprisingly good album The Pale Emperor, Mr. Manson has returned with yet another album buried in it’s own nostalgia. What made Manson so intriguing in the 90’s was his fearlessness to touch on taboo topics, and with a sense of introspection his style separated himself from the Shock Rock forefathers that preceded him such as Alice Cooper and Kiss, but what worked for him then doesn’t quite work for him now. The same ol’ Manson cliché’s are tired at this point and this album is another flop that finds the aging rocker moving backwards instead of forward. 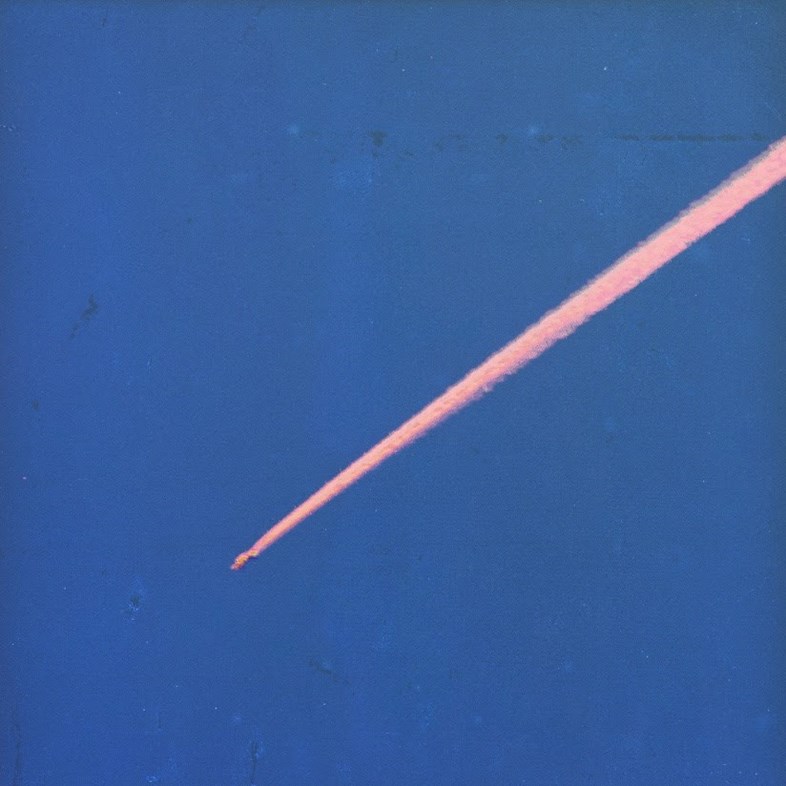 Noir soaked Punk Jazz, Archy Marshall’s gruff vocals, who would’ve thought this would be such an enticing combination? The Ooz is Marshall’s second full length album under the King Krule name, and it is a dark world of eerie sounds topped with Marshall’s moody and very personal lyrics of loneliness and despair. Though this album may be a little too self-indulgent at times, the impeccable attention to detail keeps the listener interested, and it is further proof that Marshall is shaping himself to be one of the most important songwriters of this generation. 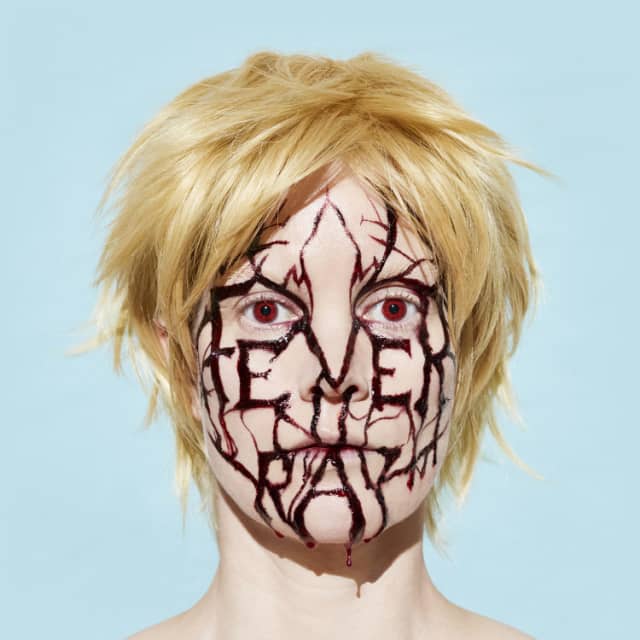 After 8 years Karin Dreijer of The Knife has returned with her follow-up to her critically acclaimed debut album under the Fever Ray name. Plunge holds back on the dark ambience that filled that first record and adds a lot more Synthpop into the mix, but unfortunately the result is a downright ridiculous sounding record filled with instrumentation that sounds like it’s imitating The Knife’s Deep Cuts album while Dreijer delivers cringeworthy lyrics plagued with annoying vocal effects. This thing tries to be eccentric but falls flat on it’s pretentious face. 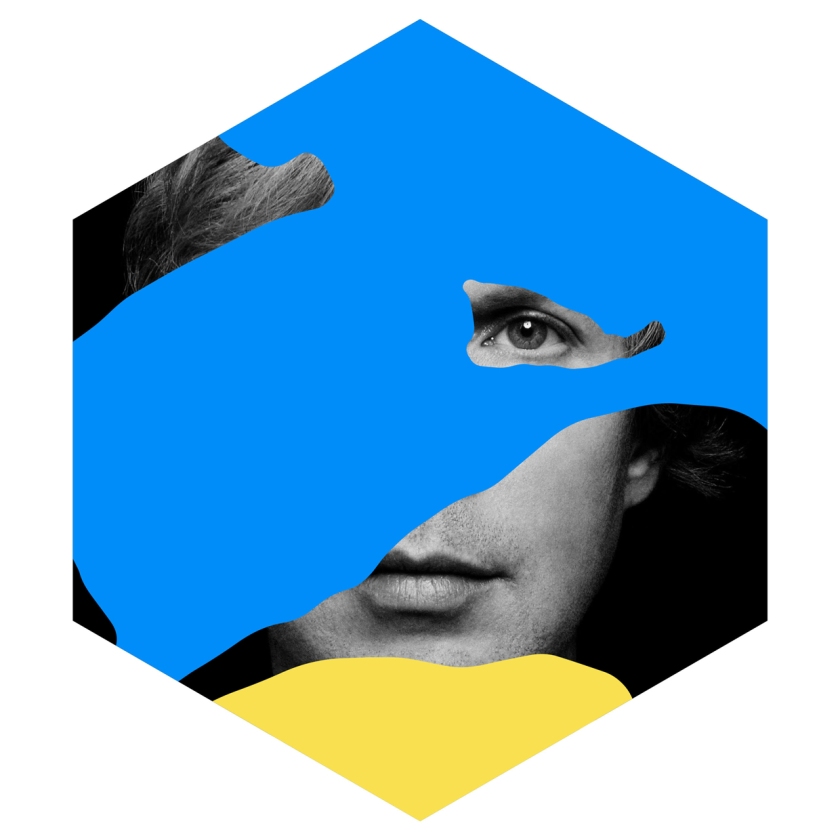 The critic’s darling known as Beck has proven with his new album that yes, he can do wrong. This is uninspired watered down Indie Pop music that finds the beloved artist toning down his creativity to cater to the millennial radio standard. It’s forgettable and atrocious. Beck should know better. 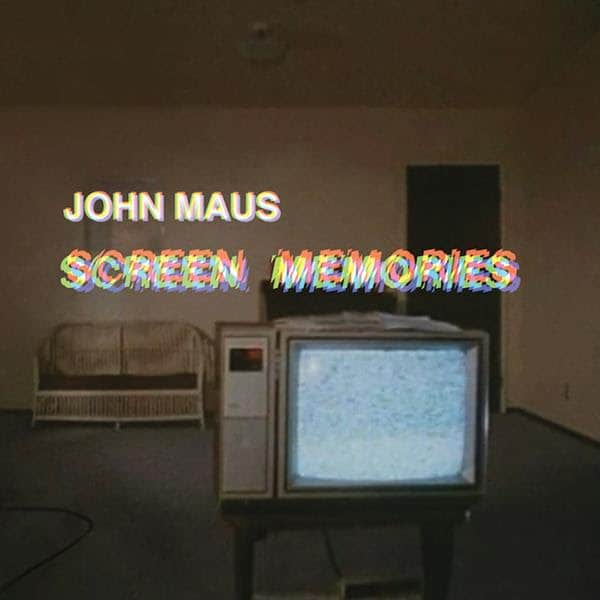 John Maus wasn’t kidding when he claimed that not much has changed with his new album. Delivering the same ol’ same ol’ all Maus is doing is showing us that he is a one-trick pony, and this isn’t even among some of his finest work under his usual style. Was this really worth the wait?