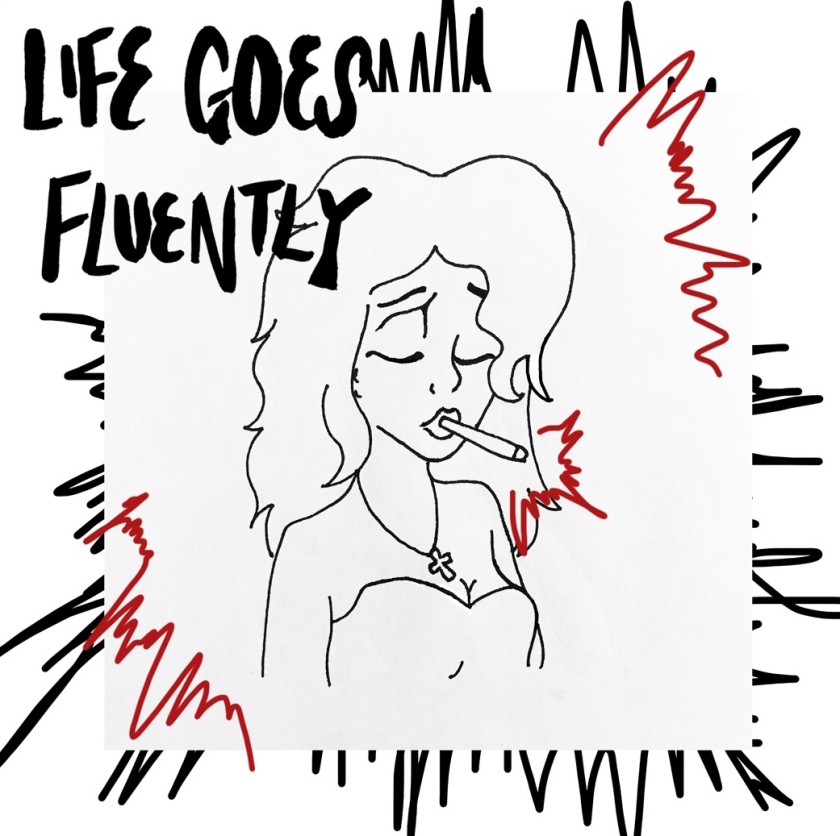 We’re all guilty of dwelling in the past. Caught up in the could haves and should haves. Many of us reminisce over simpler or happier times, but though acknowledging the past is important, it’s also more important to focus on the present. To lay the groundwork for the future, and to strive to grow and improve. As simple as that concept may be, it’s also very complex, because us as humans have such a vast memory that it’s hard not to live in the past where we’ve invested so much time and emotions. There’s a reason why the old saying “life goes on” rings true, and on her new single “Life Goes Fluently,” up and coming artist “Greysha” captures this feeling in a way that isn’t exactly happy-go-lucky, but also isn’t exactly pessimistic or self-deprecating. Instead, she has created an immaculately produced guitar-driven ballad that finds her diving deep into her realizations and acknowledging that she herself is guilty of dwelling in the past. She’s letting us know that she’s right there with us, instead of waving her finger at us. It’s clear that young love is the main focus on this track. It’s youthful and can be naive, but that’s what makes it so charming. I’m very much looking forward to what she does next.